Situated in the French region Auvergne – Rhône Alpes, Manuthiers specializes since 1958 in serial production of injected plastic parts and the manufacturing of injection moulds.

Our Research and Development Department supports you in the conception of your projects, from 2D and 3D drawings and in compliance with your requirements specification. A rheological study would be made before launching your product.

We have a mechanical workshop internally for the conception, the manufacturing and the maintenance of the moulds. Manuthiers realises or outsources, in Europe and in Asia, moulds for every line of business. The moulds are stocked in a secure and firebreak warehouse.

We manage the injection and the bi-injectionprocess, as well as the over-moulding of all kind of insert. We produce parts from 1g to 1 500g, complex or aesthetic parts, in medium or high mass production.

Thanks to the skills of our Industrialisation Department, we can develop several kind of automated process (3 to 6 axis numerical robots, automated assembly straight out of the moulding machine).

Manuthiers has the ISO 9001 certification. Our Metrological Department ensures the parts control with measurement using sensors and camera in an air-conditioned room.

Internally or with our local partners, we can answer your needs in serigraphy, tampography, marking, assembly, bagging, packaging.

Our goods are delivered in France, Europe and Worldwide.

Any question ? We call you back. 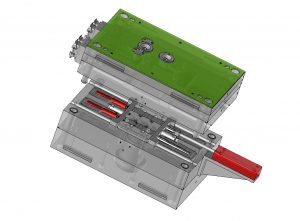 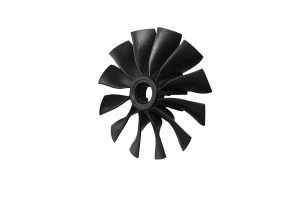 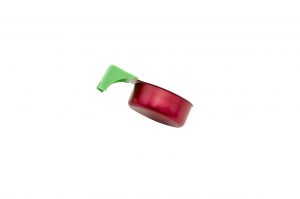 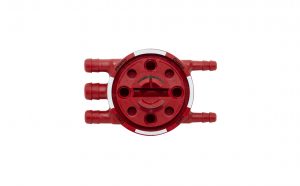 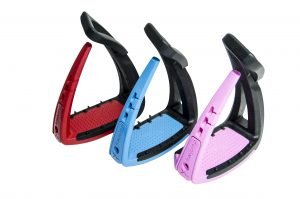 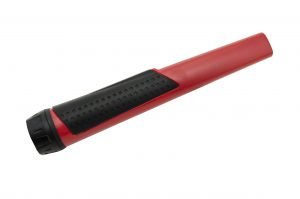 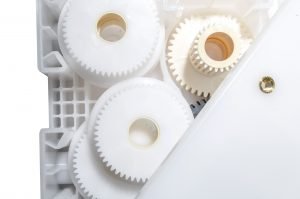 Manuthiers will exhibit at Global Industrie 2020

An unmissable event for several years now, the Global Industrie Exhibition in Villepinte is back from March 31 to April 3, 2020. As every year, Manuthiers will be among its exhibitors.

An internationally recognized event, the Global Industrie Exhibition will be held at the Villepinte-Paris Nord Exhibition Centre between March 31 and April 3, 2020. It brings together four historic trade fairs: Smart Industries, Tolexpo, Industrie and Midest. As every year for more than 20 years, Manuthiers will be exhibiting at Midest (stand 6J42), the fair bringing together all the know-how in industrial subcontracting.

With its 2,500 exhibitors and more than 45,000 expected international visitors, Global Industrie has become one of the largest European trade fairs, comparable to the MSV in the Czech Republic, where we were for the first time last October.

This meeting place for industry professionals from around the world is absolutely unmissable for Manuthiers, which obtains new markets every year through the Global Industrie trade fair. In 2019, we succeeded in convincing many potential clients and this 2020 edition will be the opportunity to concretize current files related to these meetings. However, the main objective remains of course to find new contacts, French or international, in the sectors that particularly interest us: industry, paramedical, electronics, construction and food processing.

It is also a great opportunity to win orders for large series, to which we can now respond very competitively, through the equipment in our production system with new robotic cells.